I’ve had quite a few folks ask me why Lincoln City’s branding now features an octopus. They see it as a big surprise and not quite what they expected. Why an octopus?

Well, first off, after many stakeholder input sessions, we found that Lincoln City as a long, linear town full of pleasant surprises resonated with virtually everyone. We are the Unexpected, the beach town uniquely full of surprises big and small, including, as it turned out, our new friend the octopus.

But, an octopus? What does that have to do with Lincoln City?   We don’t have any, right?

Actually, you can look to our recent tourism past and see quite a few. 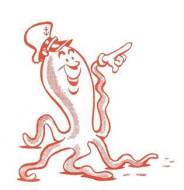 en the menu from Pixie Kitchen and you’re greeted by their cartoon octopus.

He was also one of the main characters in the animatronic garden behind the restaurant.  His mechanized tentacle tipped his hat to guests for over 30 years.

Go back a little further and you’ll find more octopuses lurking about.

Where D River Wayside is today, guests enjoyed visits to the DeLake Aquarium and, yes, a giant Pacific octopus was one of the main attractions. 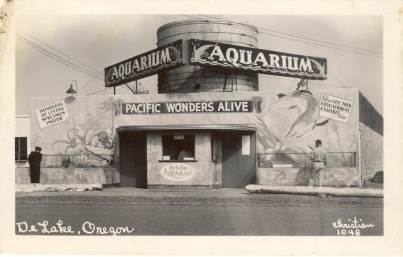 Going back even further, we have the Native American Legend of Devils Lake (http://www.devilslakeor.us/history.html,) a story featured at A Tour To Die For. According to the legend, the tentacles of a monster emerged from the lake, grabbed men from their canoes and dragged them to the bottom, never to be seen

again. While there is no indication that the monster was definitely an octopus, I’m guessing it was at least a cephalopod cousin.

What about now, you say? Well, look up in the sky during our Kite Festivals, and you will most likely see quite a few flying above you. 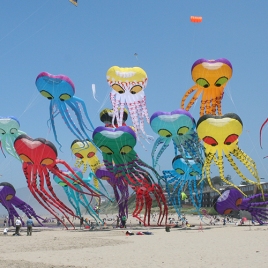 Once you start thinking about octopuses, you’ll start seeing them in Lincoln City.

There is an octopus in the concrete bench in front of the North Lincoln County Historical Museum. 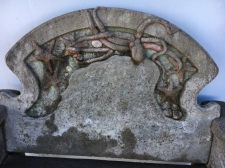 Go up to the Library, walk in the entrance and look to your left. You’ll see another one.

In fact, there are octopuses everywhere you look. 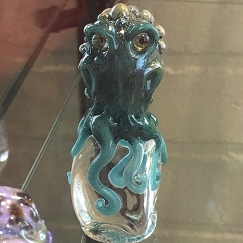 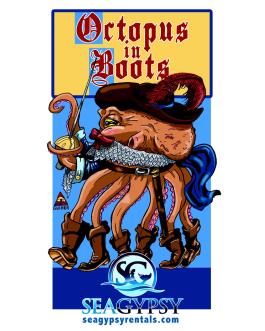 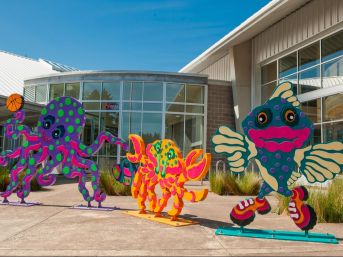 Black Squid (technically another cousin, but still a cephalopod) 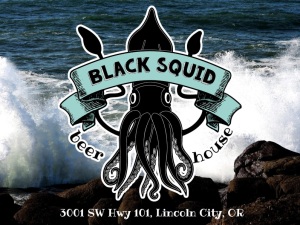 But, what about real octopuses?  According to Bill Lachner, who conducts our clamming and crabbing clinics, they are in our tide pools. They are shy and clever and hard to spot, but sometimes you can spot babies there.

So, yes, we have a rich history when it comes to octopuses. And we have quite a few here in town. Once we get a little farther down the road with our branding rollout, we’re going to have a contest to see who can spot the most octopuses here in Lincoln City. 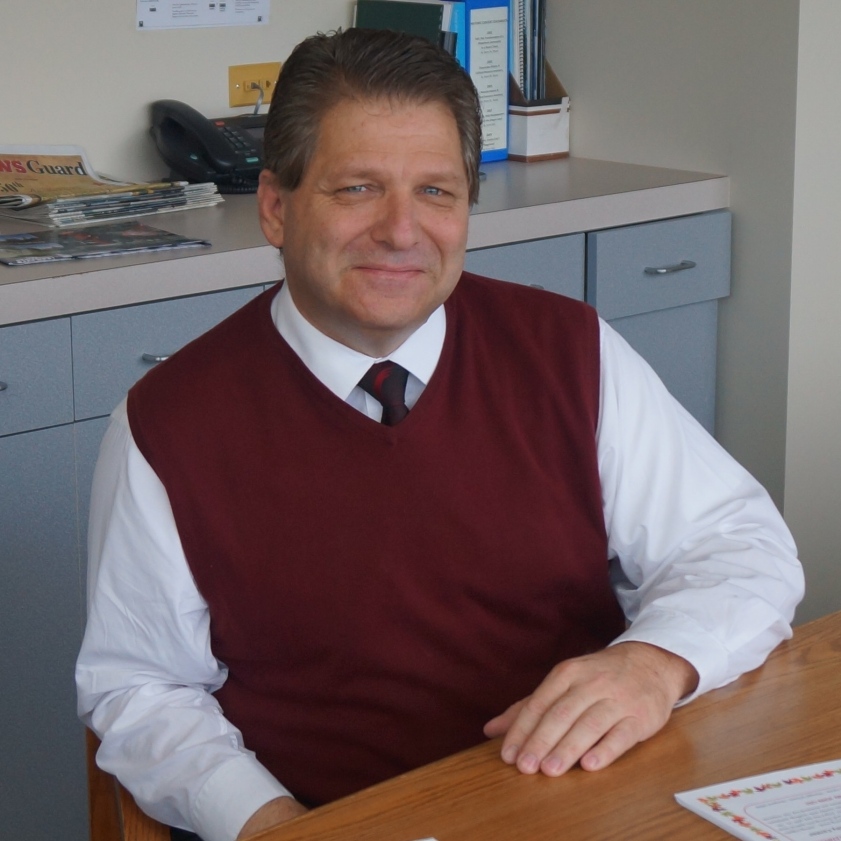